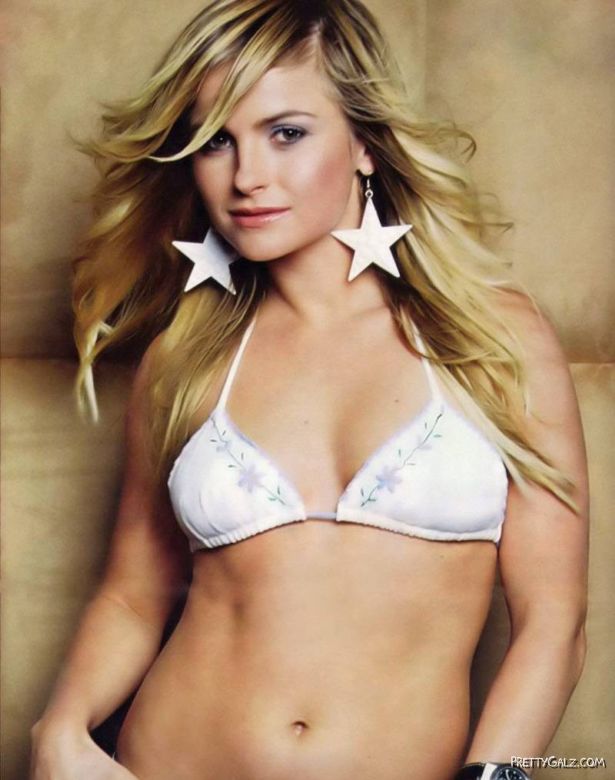 Fatima Moreira de Melo LL.M. (born 4 July 1978 in Rotterdam, Zuid-Holland) is a Dutch field hockey player. She has played 191 international matches for the Dutch national team, where she has scored 30 times. Her debut match was on 21 October 1997 against Germany which ended in a 2-1 victory for The Netherlands. She plays on the position of striker. In the Dutch national competition she has played for Tempo ’34, HGC and HC Rotterdam. She was part of the Dutch squad that became World Champion at the 2006 Women’s Hockey World Cup and which won the 2007 Champions Trophy. At the 2008 Summer Olympics in Beijing she won an olympic gold medal with the Dutch national team beating China in the final 2-0.

Besides playing field hockey she also studied law and has presented tv programs for both local and national tv stations. She also has a career as a singer. She performed the theme song for the International Hockey Federation’s International Year of the Youth at the closing of the 2001 Men’s World Cup Hockey Qualifier in Edinburgh. Her father is a Portuguese diplomat for Holland. Her boyfriend is pro-tennis player Raemon Sluiter. She obtained a Masters Degree in Law in 2006. In December 2006 she became Rotterdam Sportswoman of the Year and became the new face of the Rabobank in their Dutch tv-advertisements. 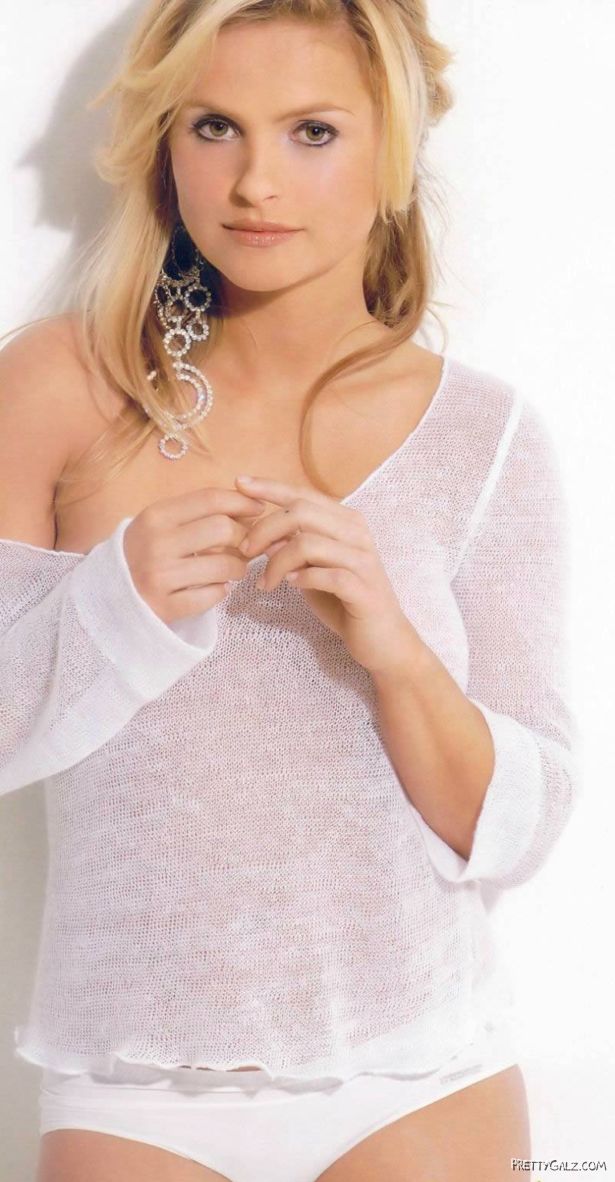 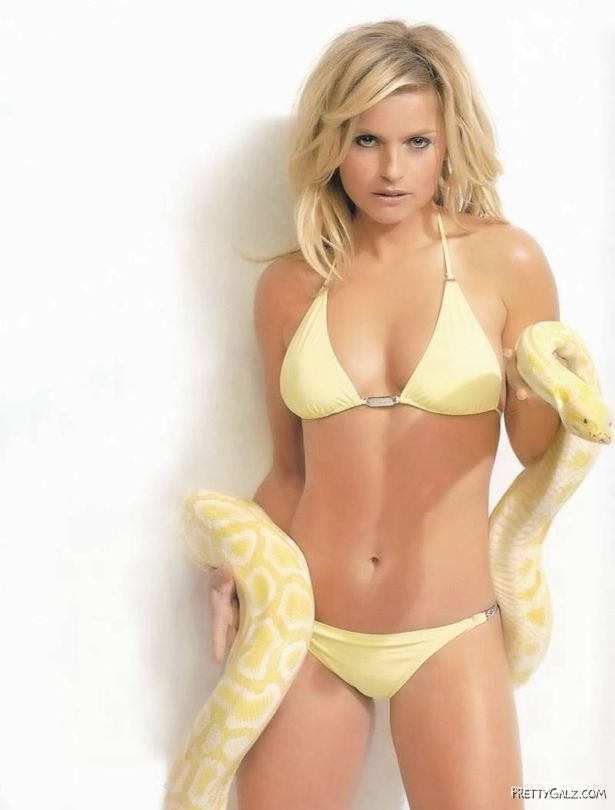 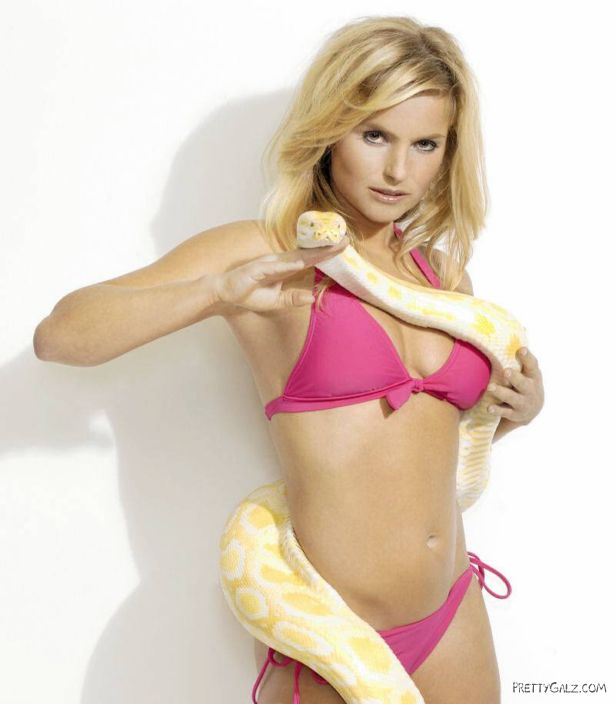 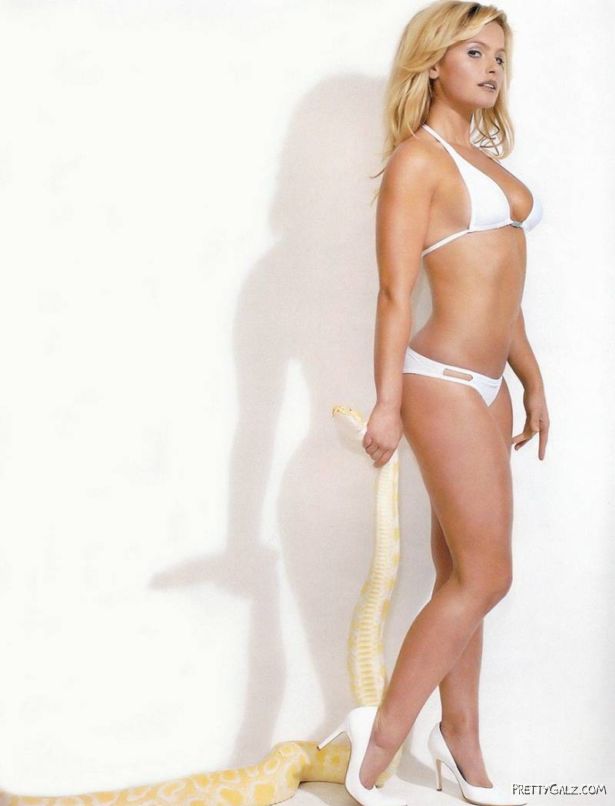 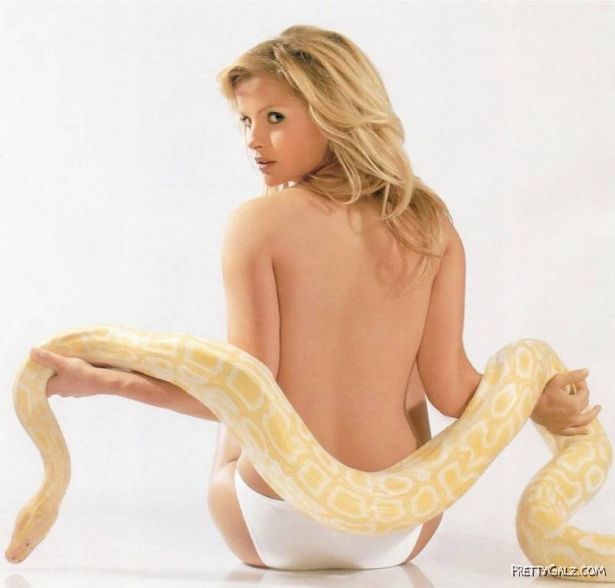 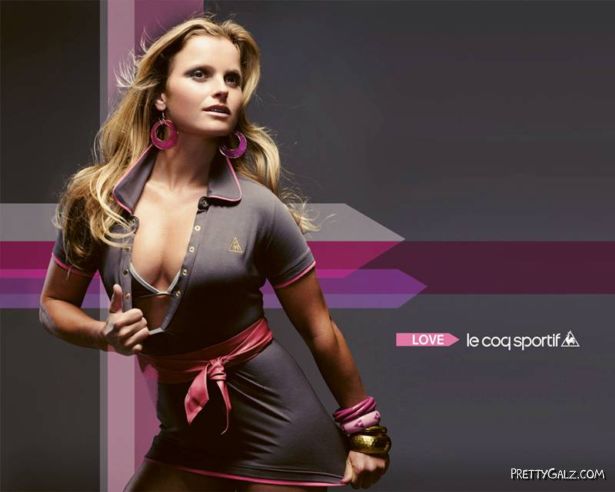 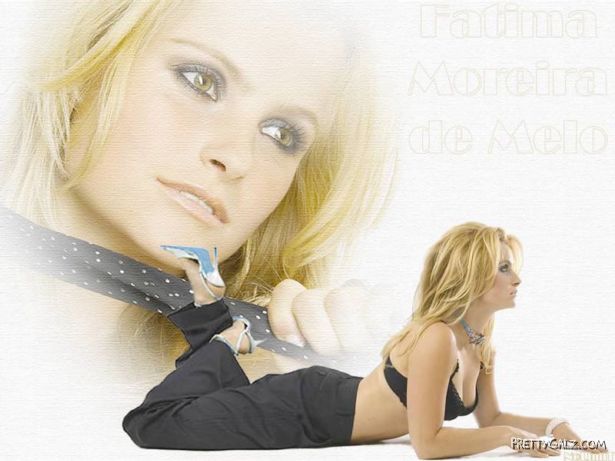 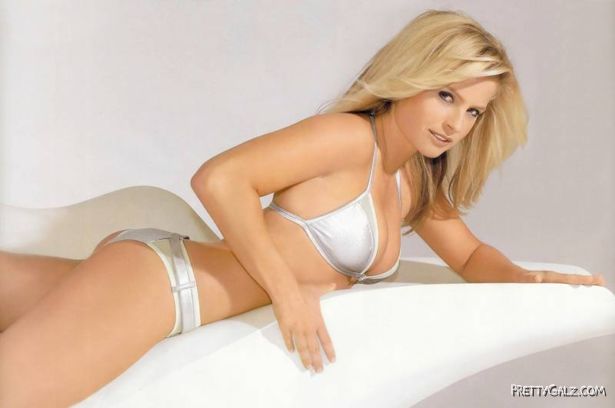 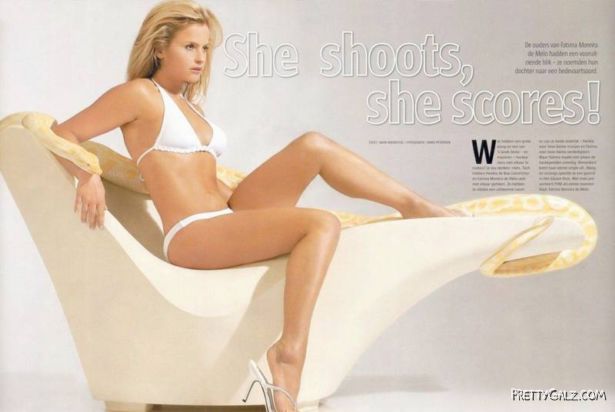 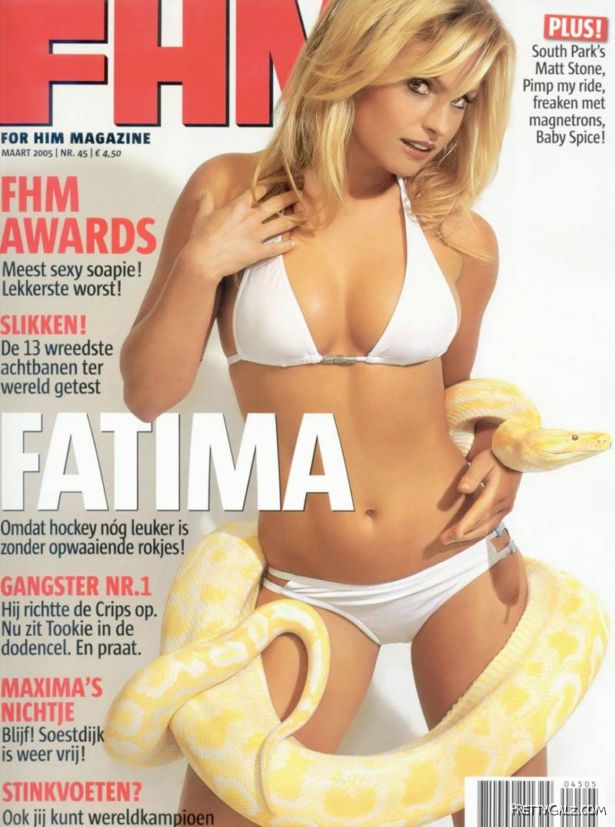