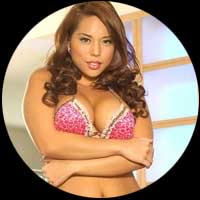 Christine Mendoza is a model best known for her appearances in import tuner automotive magazines and shows. 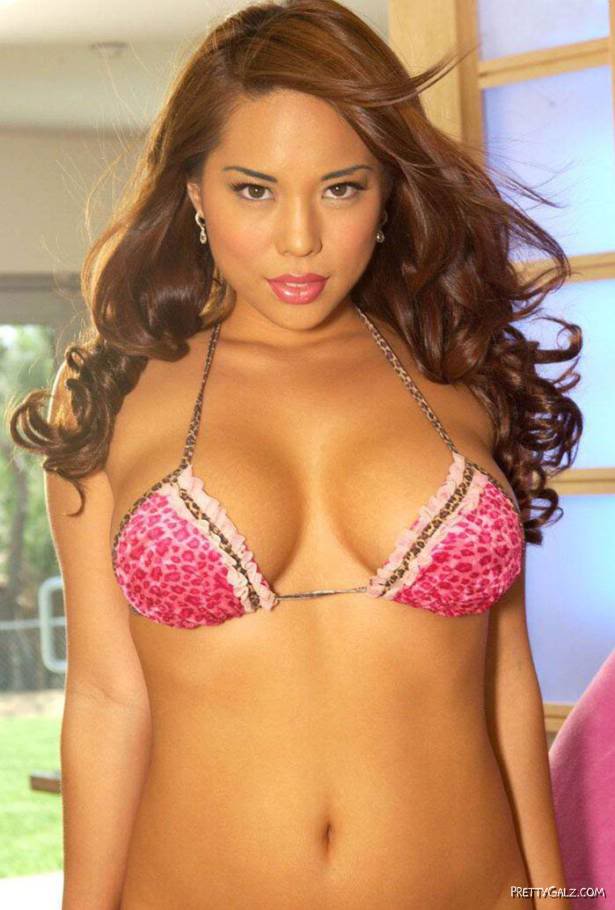 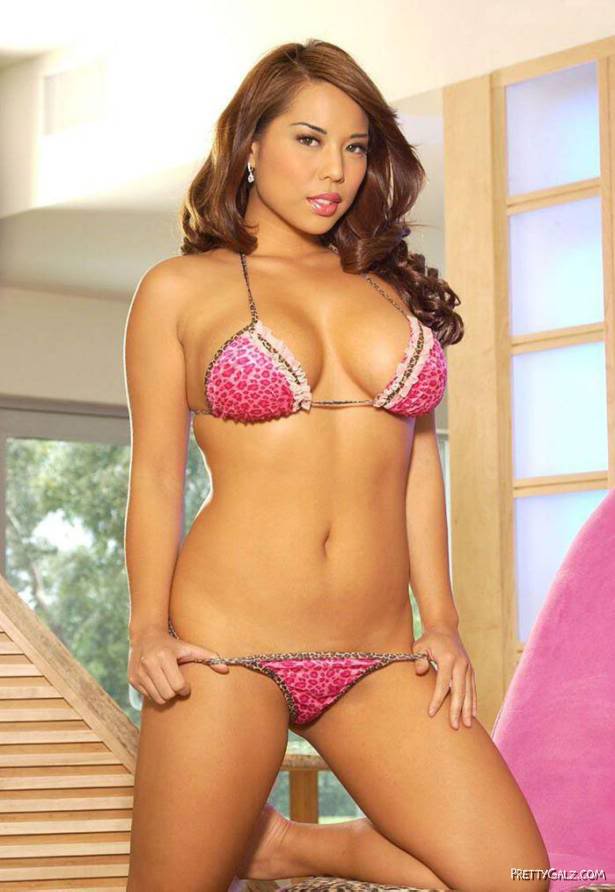 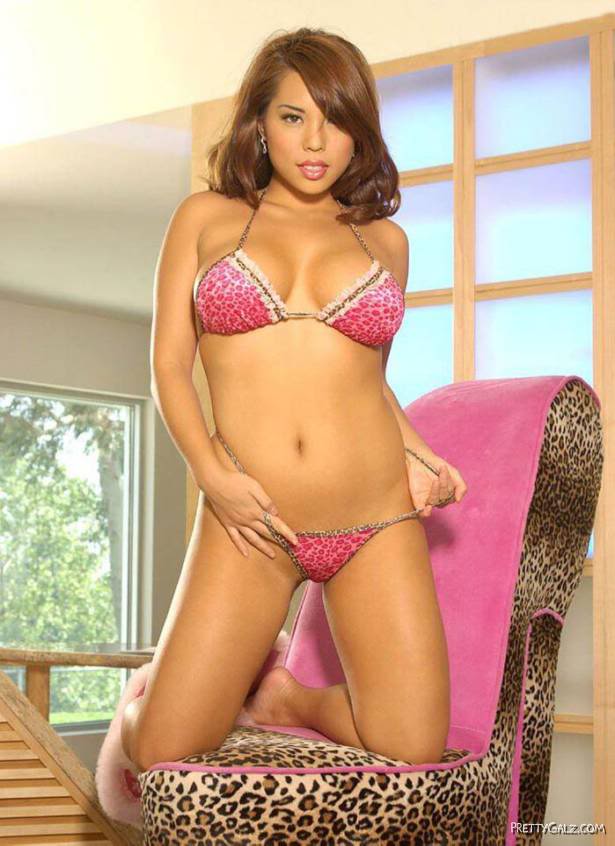 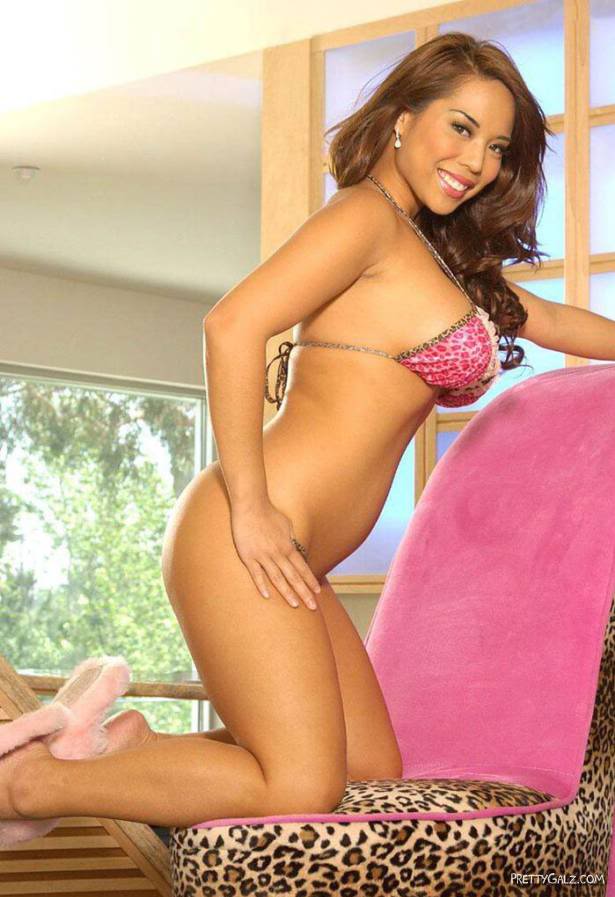 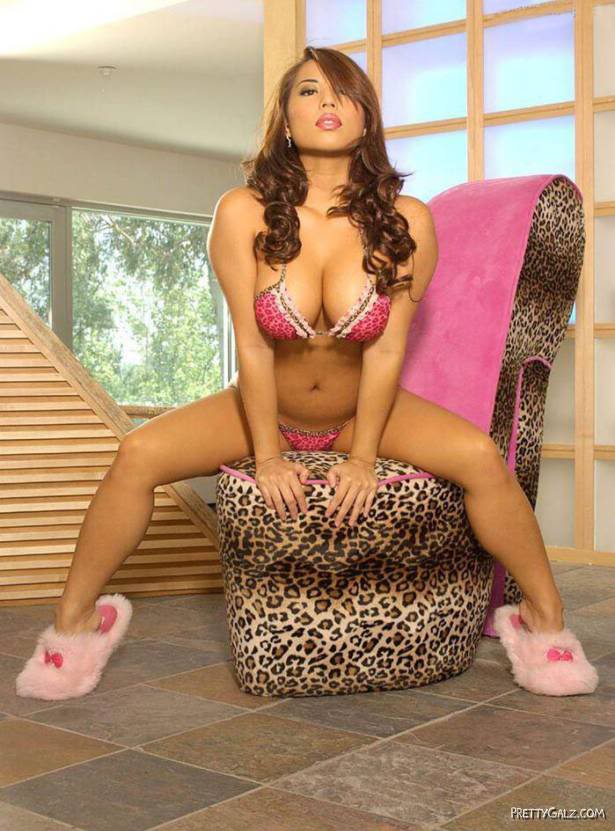 Christine Mendoza is a model best known for her appearances in import tuner automotive magazines and shows.

Mendoza was born in August 7, 1983 in Bulacan in the Philippines and raised there until coming to the United States at an early age. She can still speak Tagalog fluently. Her family settled in Camarillo, California. She was discovered while attending a car show with a friend when she was approached by an import tuner magazine. Soon after turning 18 she signed with JaMmin Productions and started her modeling career. When she first posed for a magazine cover her parents became enraged. Since then, they have supported her choice. She has since moved to Los Angeles for her modeling career.