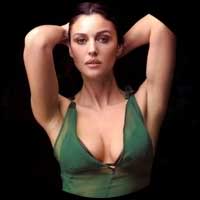 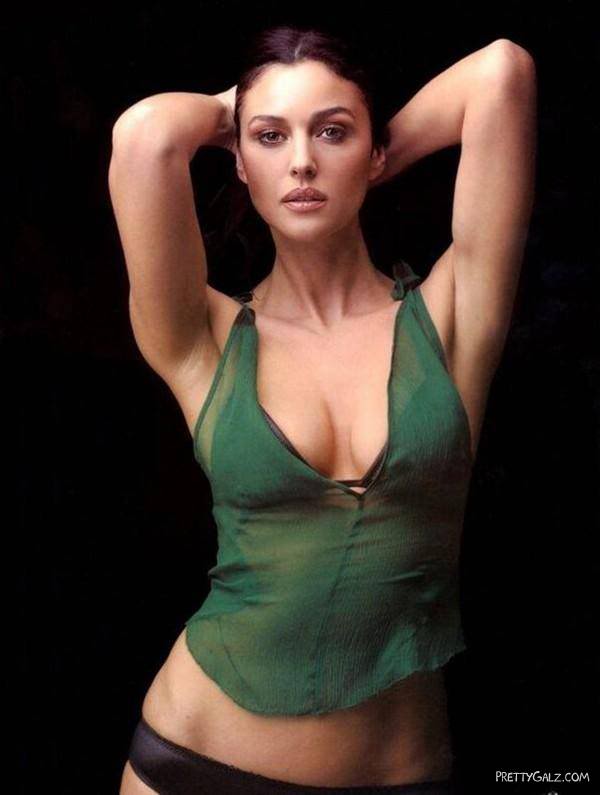 Bellucci was born in Città di Castello, Umbria, Italy, the daughter of Maria Gustinelli, a painter, and Luigi Bellucci, who owned a trucking company. Bellucci started modelling at 16, when she was attending to the Liceo Classico. Initially pursuing a career as a lawyer, by modeling Bellucci helped finance her tuition while at the University of Perugia, but the glamorous lifestyle tempted Monica away from her law studies. She speaks Italian, French, and English fluently, semi-fluent in Spanish and has acted in each of these languages, as well as Aramaic. 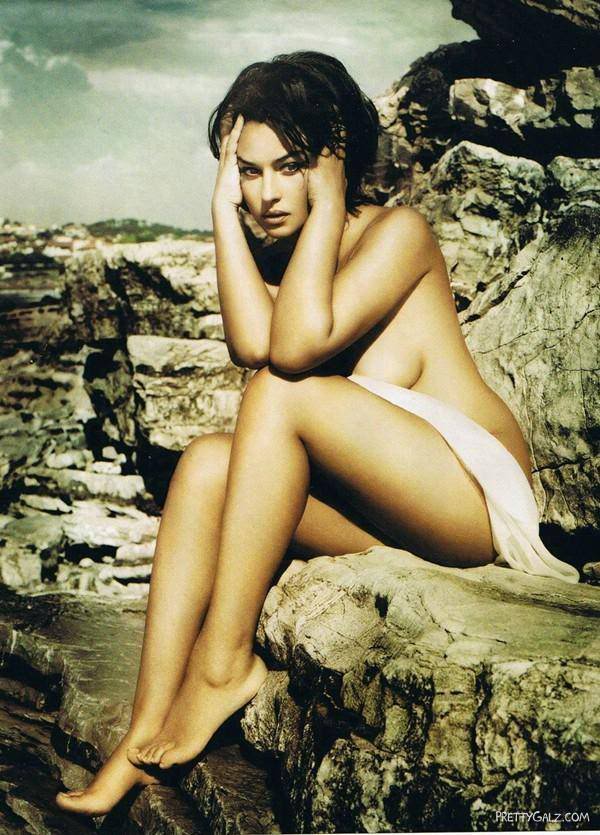 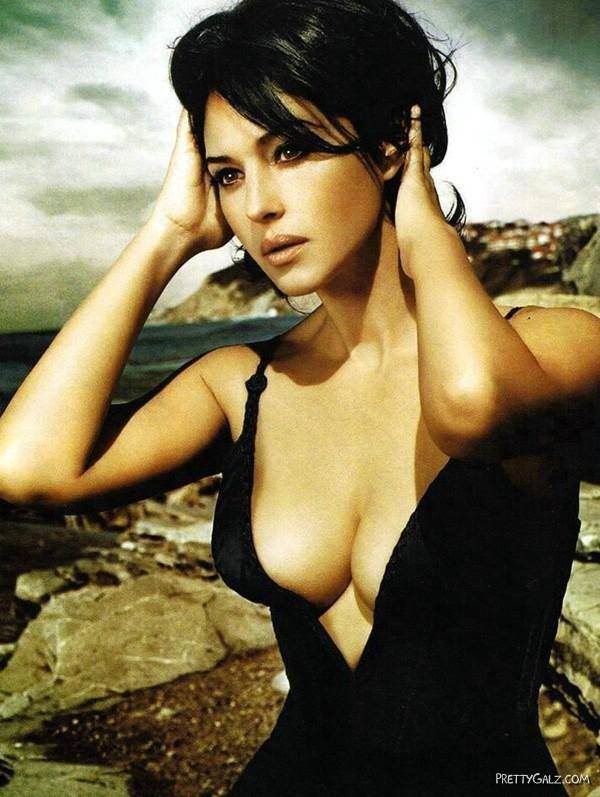 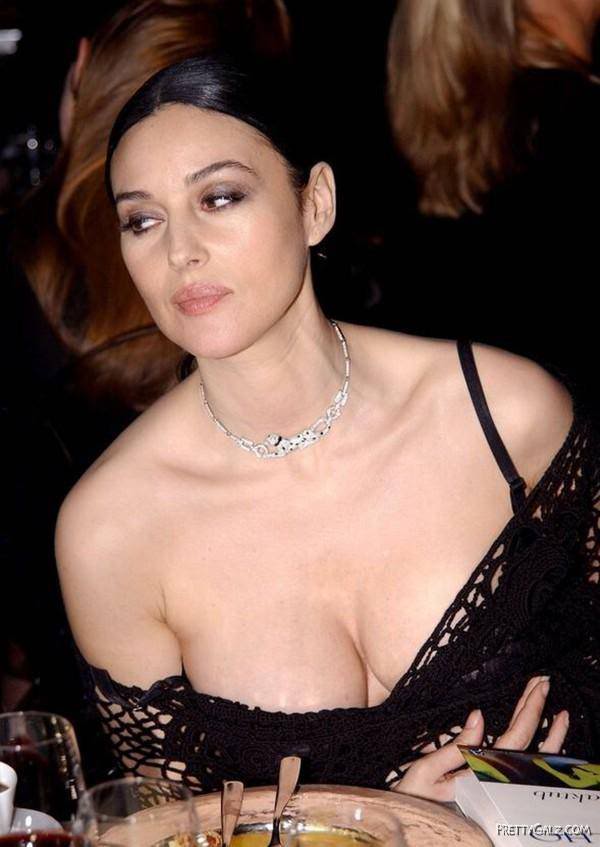 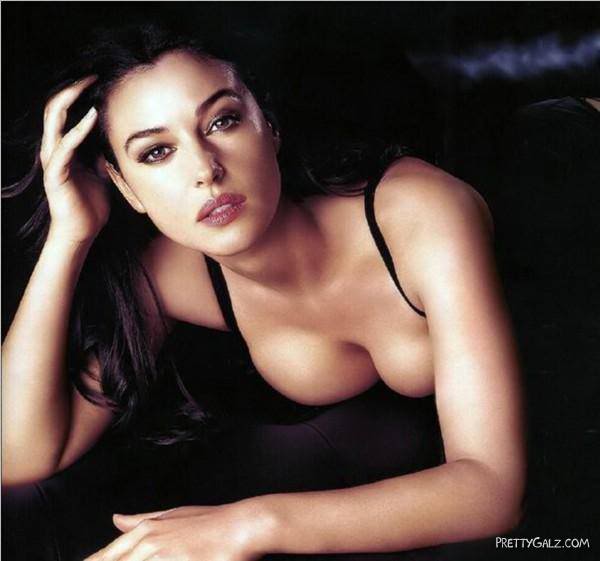 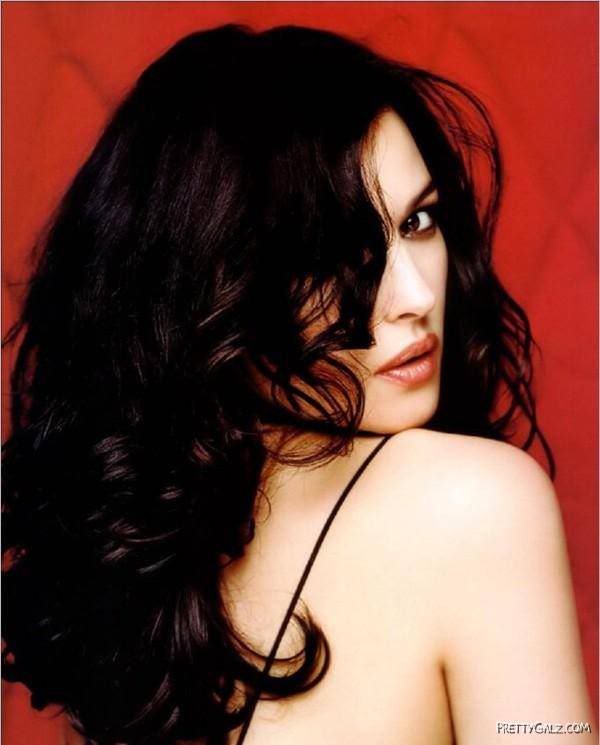 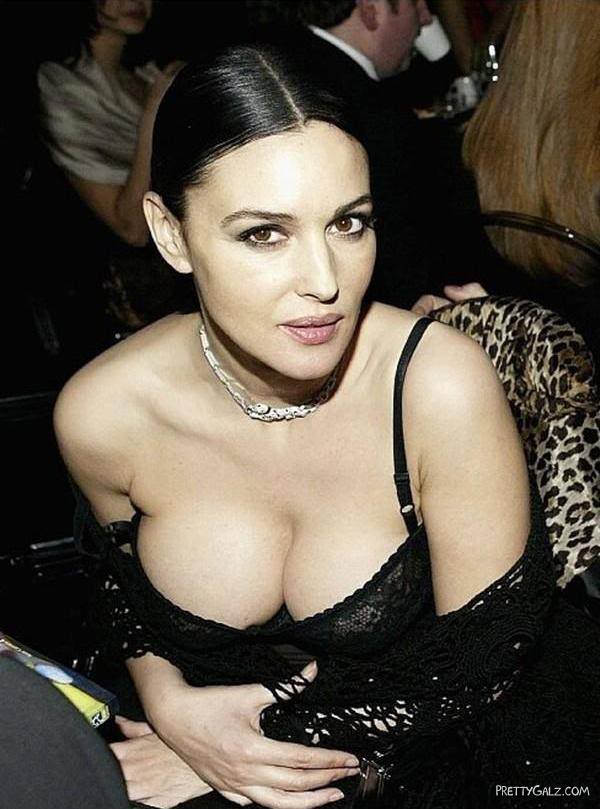 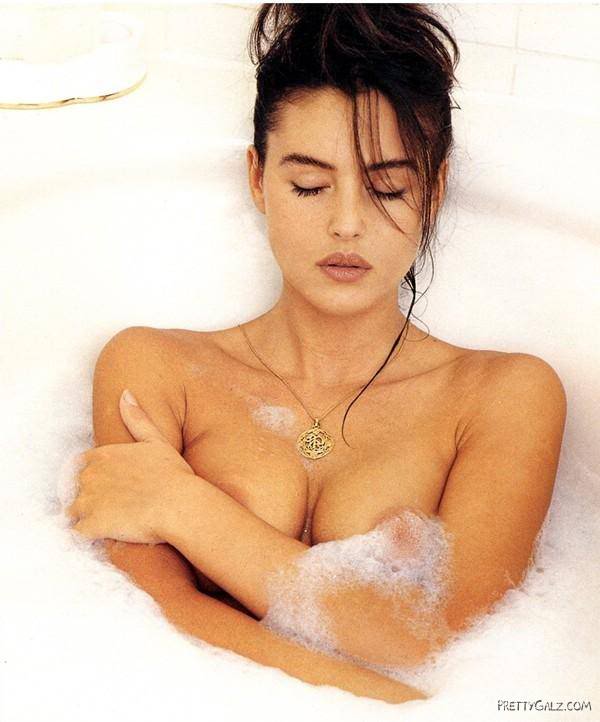 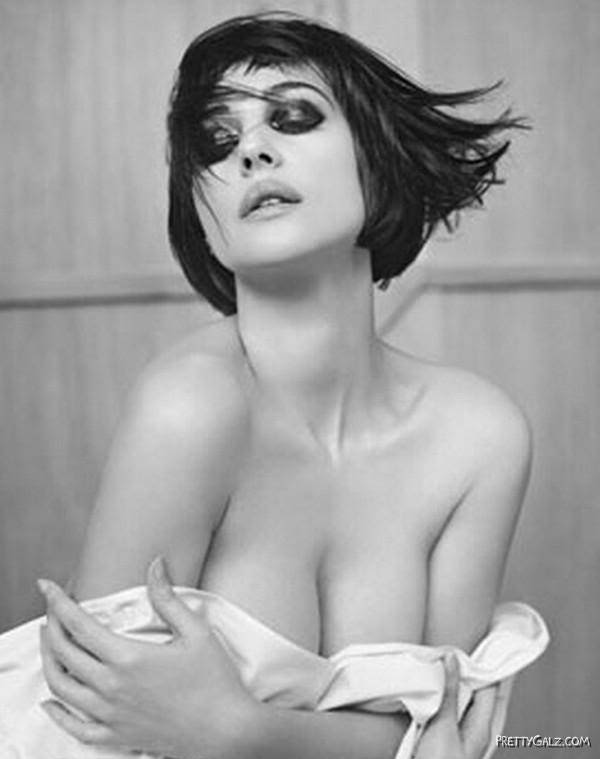 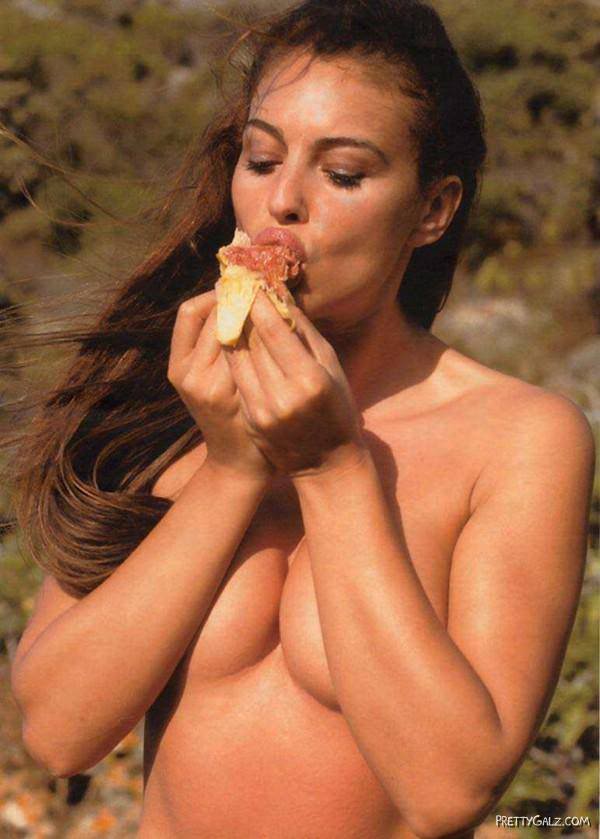 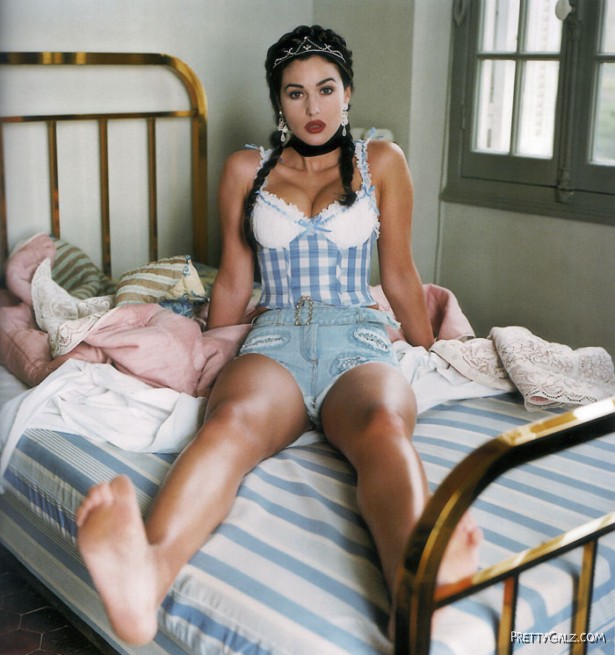 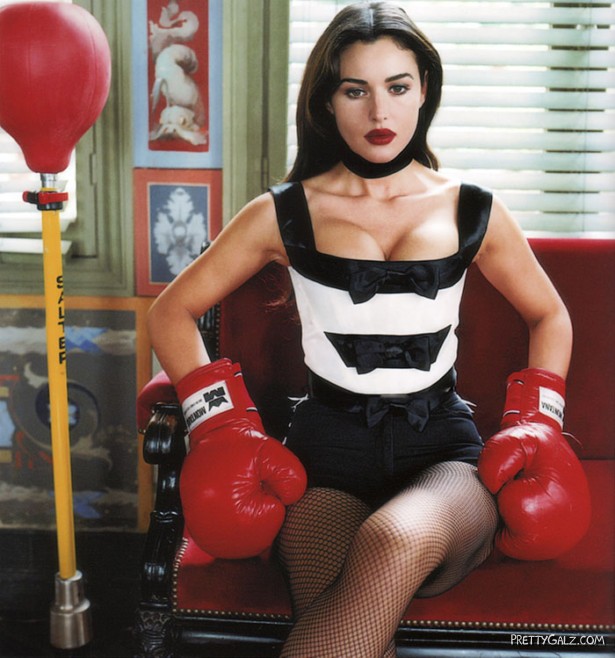 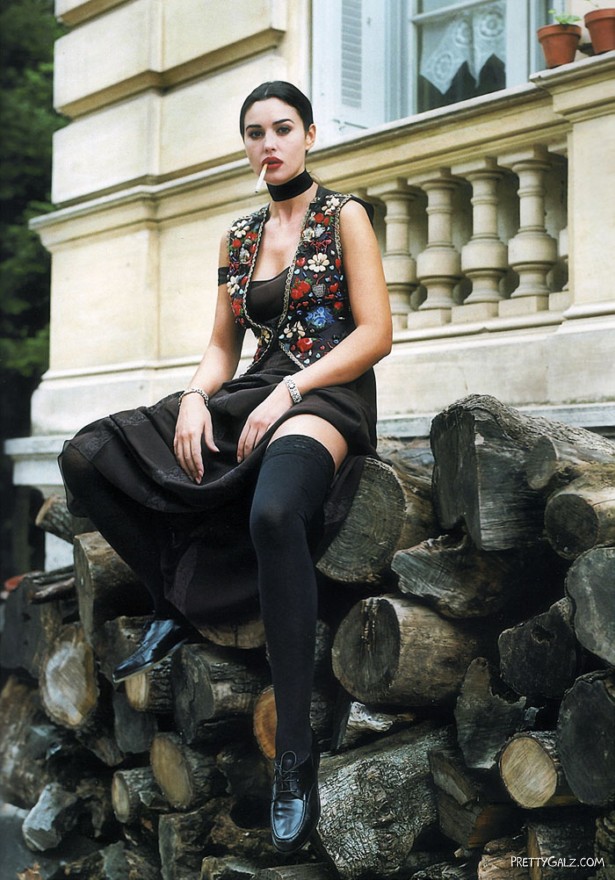 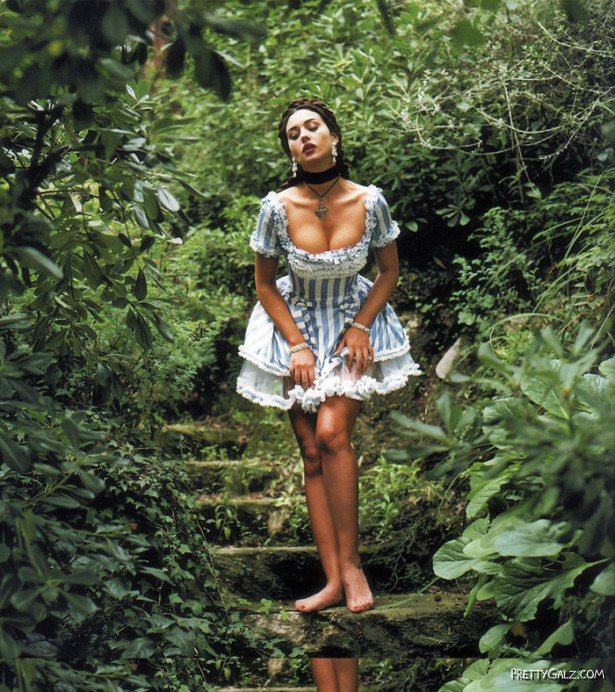 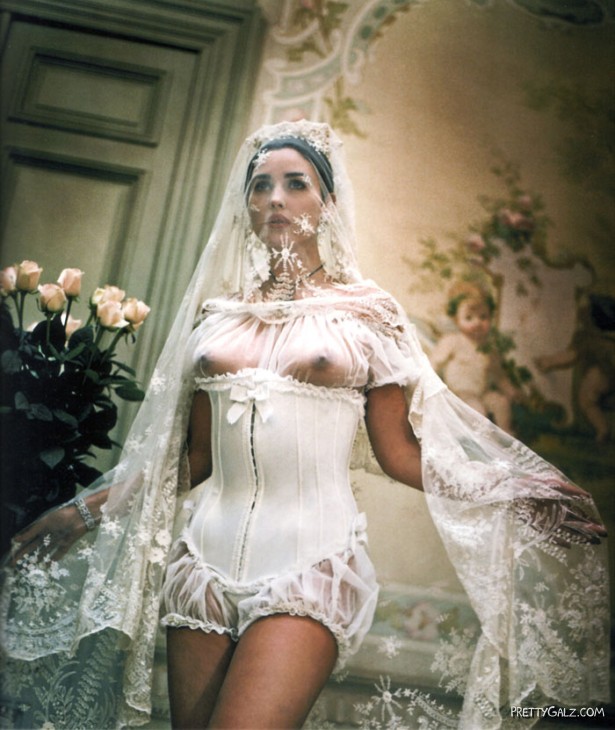 Bellucci is married to fellow actor Vincent Cassel, with whom she has appeared in several films and has a daughter, named Deva (born September 12, 2004). In 2004, while pregnant with her daughter, Bellucci posed nude for the Italian Vanity Fair Magazine in protest against Italian laws that prevent the use of donor sperm.

Back to Top
Close
Free Celebrity Updates
Get the latest celeb news, updates and gossips delivered directly to your inbox absolutely free!
You can unsubscribe at any time